The Fundación Laboral de la Construcción is at the forefront of this initiative, in which the strategic framework for professional skills of the sector will be designed, together with 24 partners from twelve European countries, over a four-year period.

More than 40 representatives of European construction industry institutions are meeting today and tomorrow at the Madrid headquarters of the Fundación Laboral de la Construcción  on the occasion of the launch of the European Construction Blueprint project, the aim of which is to define the strategy of professional competences and qualifications within the framework of the European Union (EU).

This is the development of a four-year roadmap, which the European Commission awarded to a consortium led by the Spanish joint entity last September, with a budget of 4,000,000 euros, involving a total of 24 sectoral organizations, including business federations, unions, joint entities and providers of vocational training, from 12 European countries.

Enrique Corral, director general of the Fundación Laboral, welcomed the partners with the responsibility of hosting a major project like Blueprint, and gave a brief presentation on the peer entity.

Pavol Krempasky, project manager of the Education, Audiovisual and Culture Executive Agency (EACEA) of the European Commission (EC), participated by videoconference at the start of the meeting to offer his availability to a partnership that is pleased to be part of this initiative, which will mark the evolution of skills in the European construction industry.

Meet the experts behind Construction Blueprint

This is the first of eight meetings that the consortium will hold until the end of the project in 2022, the year in which the results will be disseminated in Brussels: the creation of a ‘WatchTower’ tool that will provide accurate information on training needs in different countries through the use of big data; the development of a methodology for reviewing profiles and professional qualifications in construction; the compilation of national and regional good practices that illustrate and promote initiatives to address the lack of professional skills; or the development of an MOOC (Massive Open Online Course), which raises awareness among construction workers on relevant subjects such as digitalization, energy efficiency and the circular economy.

Through this project, belonging to the line of “Alliances for Sectorial Competences focused on the application of a new strategic approach (Blueprint), for sectorial cooperation on competition”, the consortium will make a proposal to face the challenges of innovation, competitiveness and employment in construction, as part of the “New Skills Agenda for Europe”, which was approved in 2016, under the slogan “Working together to strengthen human capital, employability and competitiveness”.

In addition, Construction Blueprint will carry out an outreach and awareness-raising campaign to promote the attractiveness of the sector among women and young people, and to achieve a balance in the sector, as well as to encourage the mobility of apprentices and professionals from EU member countries. 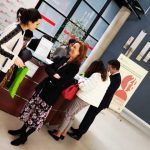 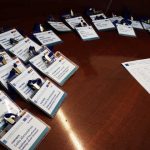 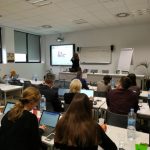 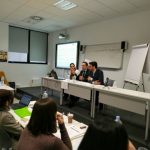 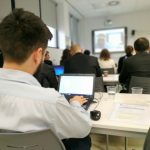 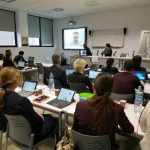 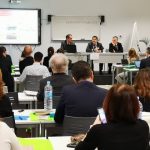 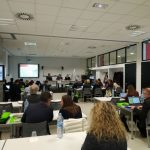 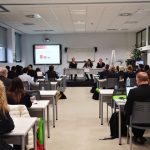 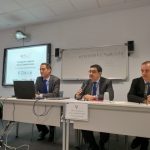 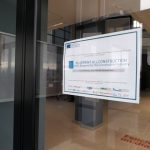 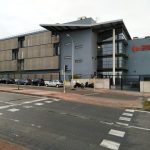 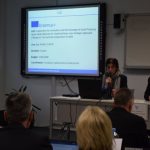 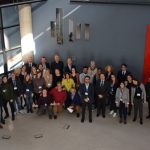 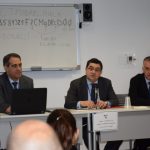 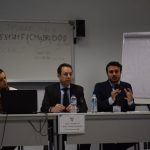 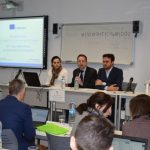 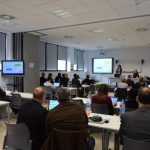